Recently the delivery ceremony of XCMG GR5505 super-large mining graders has been held in the manufacturing base, marking that they will be sent to two opencast coal mines of China Energy, making contributions to the building of national mines. 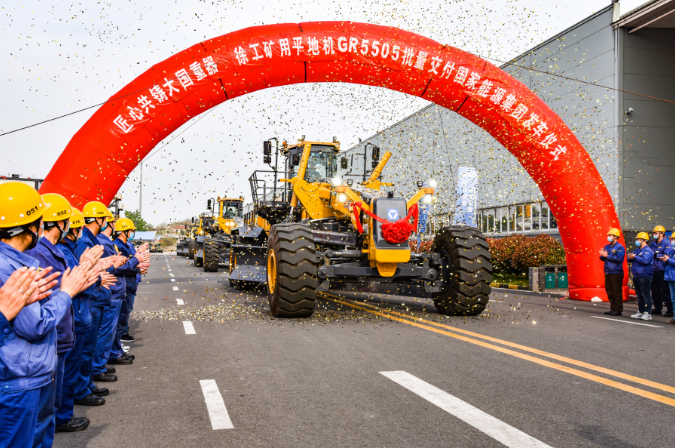 XCMG graders delivered on the second batch this occasion are selected once again among numerous imported brands by a company under China Energy as they are satisfied with the performance of GR5505 delivered for the first time and XCMG’s aftersales services.

Global leading! Fill in the gap in China

Guided by the product strategy of “high end, high quality, high added value and large tonnage”, XCMG has made a path of industrial accumulation and technical innovation through independent R&D. With constant breakthroughs, XCMG has also achieved disruptive upgrading for the mining grader in the aspects of technological advancement and adaptation to working conditions. GR5505 not only fills in the gap of super-large grader at home, but also is assessed as international leading equipment by China Machinery Industry Federation.

To pursue excellence, XCMG continuously improves products and technologies. Thus the new generation of GR5505 grader is of upgraded power performance, easier to operate and repair, safer, and better adaptive to low temperature, and its operating costs and risks during the whole life cycle are greatly reduced. 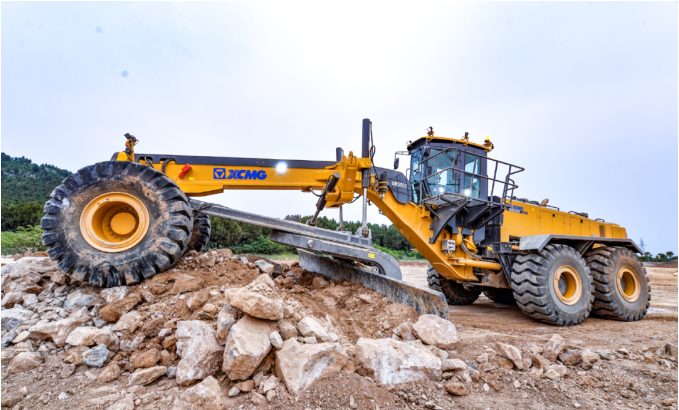 XCMG takes active moves to explore the domestic and foreign markets and strengthens “inter-connectivity” with large domestic mining enterprises, with its products widely distributed in energy regions such as Shanxi, Shaanxi, Inner Mongolia, Xinjiang and Tibet. 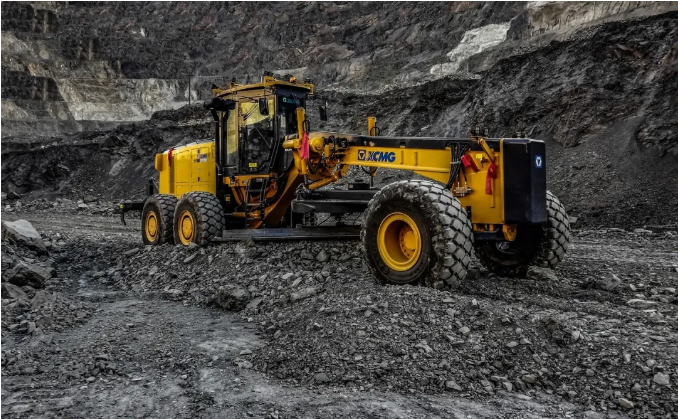 At the same time, XCMG products continuously appear in foreign high-end mining markets. Working in Australia, Russia, Indonesia, the Democratic Republic of Congo, and other high-end markets, XCMG mining graders withstand the test of different environment from “extreme cold” to “burning hot” and working conditions of any kind, showing the great power of Chinese manufacturing.

“Those who try hard always make success”. 2020 is the first year for XCMG to implement the “three-step strategy to reach the summit of Mount Everest”. XCMG will continue to create high-end products with “advanced technology and long duration”, enabling its integrated mining equipment with the highest quality made in China to operate in global high-end markets, and XCMG as a Chinese name card to shine in the world! 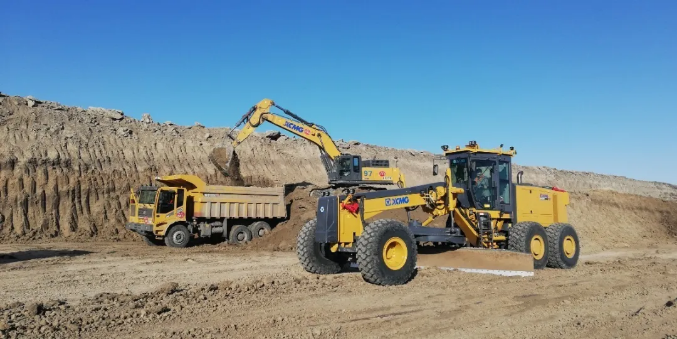