“The 2nd XCMG International Customer’s Festival (Online)” for the Middle East and Africa was successfully launched.

to netizens and customers around the world.

6 construction solutions and 30 units of XCMG equipment were presented

At XCMG Fire-fighting Equipment Co., Ltd, the largest manufacturing base of its kind in China, giant workshops have transformed into hypermarkets of “the largest-ever variety of construction machines", with more than 30 devices in six main categories of construction solutions: Hoisting, Road Construction, AWP & SPV, Earthwork, Logistics and Sanitation Machinery, parading neatly and proudly to greet netizens and customers from all over the world. 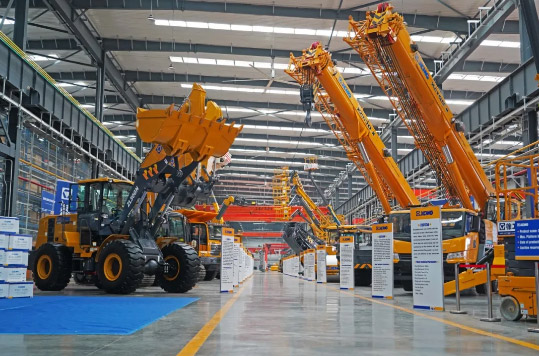 In this gluttonous feast of construction machinery and equipment, XCMG released its new products tailored for the Middle East to the world, including XCA40_M all-terrain crane and GR2005 motor grader, which attracted wide attention.

In this live broadcast, the used machinery auction was specially set up, and 18 aerial work platforms were successfully sold on site. Thus providing a brand-new asset disposal scheme of "used machinery sales +E-shopping" for global customers, and adding a new section to XCMG's overseas business expansion. 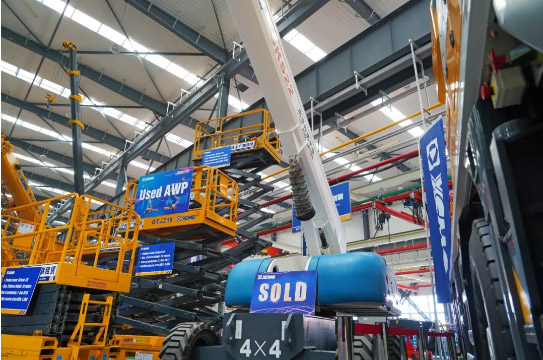 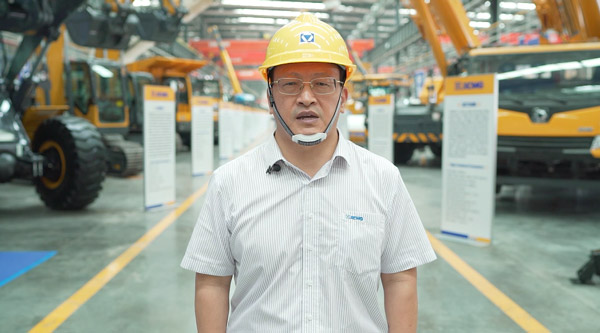 Mr. Liu Jiansen, Vice President of XCMG and General Manager of XCMG Import and Export, attended in the studio

With a discount of 10 million US dollars, you can buy the XCMG discount maintenance kit for 1 US dollar. Many activities such as car model lottery and voucher lottery, cash discount, etc., were climaxed and popular, which made friends different countries who participated in the live broadcast shouted "enjoyable". 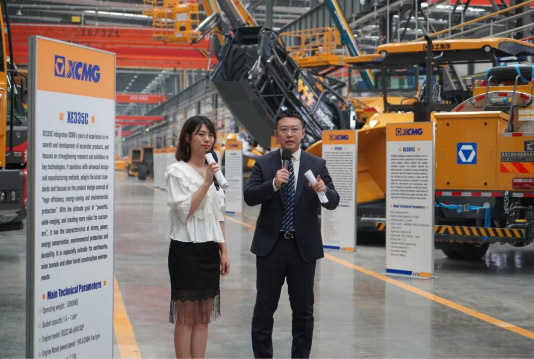 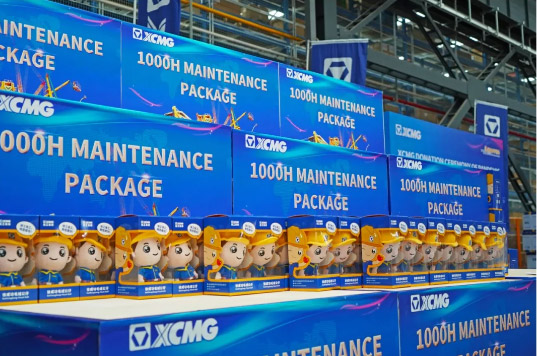 We're made for one another

100,000 masks and other medical supplies warmed the world

In addition to live streaming and wonderful product display, XCMG business divisions donated 100,000 masks and other medical supplies to local customers, distributors, and Chinese-funded construction enterprises in the Middle East and Africa. 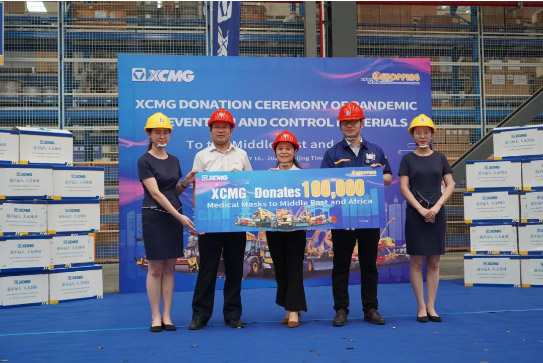 XCMG is willing to join hands with friends from all over the world to make a contribution to the global economy and the joint fight against the pandemic.

Seeing the magnificent integrated solutions and XCMG's love and kindness,

many netizens from various countries thumb up.

during the live broadcast lasting nearly 5 hours in English and French,

the number of clicks on domestic platforms reached more than 200,000,

the number of views on overseas social platforms was 335,000,

and the transaction and intentional orders exceeded 200 million yuan.

XCMG, with its strength,

will contribute to restarting and recovery of the global economy.

Previous
Tapping into the high-end market! XCMG’s Customized “Blue Armor” Debut in Australia
Next
XCMG Equipment Worth Tens of Millions Yuan were Delivered to Pakistan and Participated in the Construction of Local Dam!
Sign up for email on new advanced industries articles
Never miss an insight. We'll email you when new articles are published on this topic.

Want to know more? Contact your nearest dealer